Jennifer Zhang – Shooting and editing a feature movie on smartphone 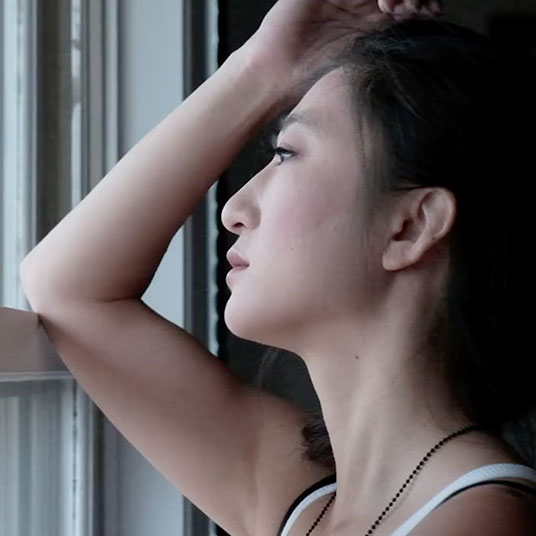 Charon is a psychological thriller shot entirely on an iPhone 8 while Jennifer was housebound in her LA apartment during Lockdown. Jennifer is one of the first feature directors to both shoot and edit on her smartphone and will talk us through the pros and cons of making a no-budget feature.

Bio : Jennifer Zhang’s debut feature “The Evil Inside” sold worldwide after a successful festival run. Her most recent feature Charon has picked up over a dozen official selections and festival wins. She is currently in active production on a number of projects — among which is the film “Fetish” directed by Rhian Williams — which she wrote and produced and is set to release this year.

The Best Of Short Drama/Scripted 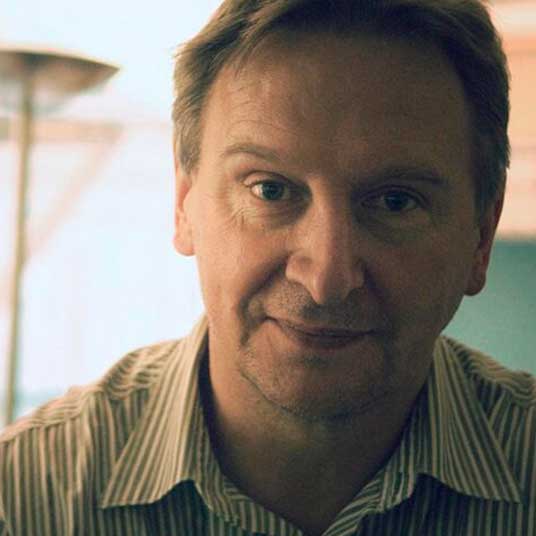 Brian Hill – The smartphone as a disruptive force for filmmaking

Brian will give us a sneak preview of his most recent feature documentary, A Pandemic Poem: WHERE DID THE WORLD GO?, a collaboration with poet laureate Simon Armitage. Brian shot parts of it with his own smartphone. Brian will discuss how smartphones can be a disruptive and enabling force for all filmmakers working with or without a budget.

Bio
Brian Hill works in both documentary and drama, and sometimes in a hybrid space between them, as in films like Feltham Sings, Drinking For England and Songbirds. He has won three BAFTAs and been nominated seven times. In 2015 Bertha Dochouse showed a week long retrospective of his work. His most recent output includes Unprecedented, a series of 14 short dramas for the BBC about living in isolation during the pandemic. Actors in that included Gemma Arterton, Lenny James, Rory Kinnear, Paterson Joseph and Geraldine James.

The Best Of Short Documentary/Factual

In the Depths of the City | Director: José Rocha Pinto

Kevin James Thornton, winner of the SMart micro-short category, discusses smartphone micro-shorts and being a runaway success on TikTok 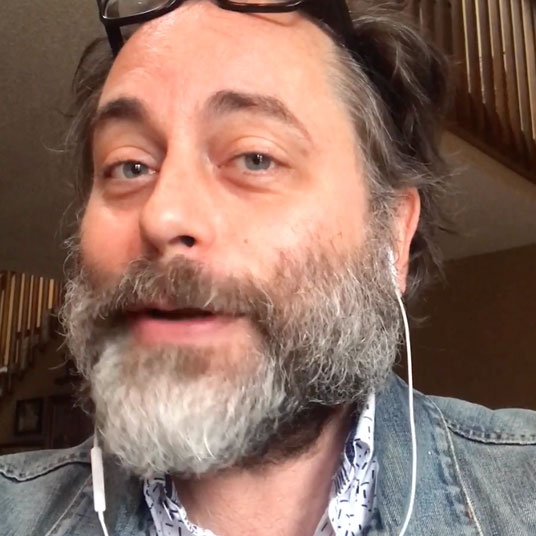 Kevin is a freelance filmmaker, musician and photographer. During Lockdown, with many of his projects on hold, Kevin picked up his smartphone and signed up for TikTok. His micro-shorts bring to life intimate, moving and funny stories from his past and present. His posts have gone viral and in just a few months Kevin has built a TikTok following of over 700k. He will discuss how his success on the platform has helped him find a whole new audience and fanbase for his work.

Bio : Kevin James Thornton is a filmmaker, photographer and composer. As an artist, Kevin has learnt the importance of creative entrepreneurship and reinvention. After touring for nearly a decade, his band got one of the last big record deals of the 2000s. Around the same time, iTunes and Napster were transforming the music industry and his record deal crumbled ‘Behind The Music’ style. Unsure what to do next, he found himself in LA performing stand-up. He won New Faces at The Comedy Store and hit the road again, this time as a comedian. Today he combines comedy, storytelling and music in his micro-shorts for Tik Tok and has built a whole new fanbase. He lives with his three cats and partner in Nashville.

The Best Of Long Drama/Scripted/Movies

The Best Of Long Documentary/Factual

I Wish to Have an Airline Ticket | Director: Hao Wang

The Best Of Experimental

We use cookies on our website to give you the most relevant experience by remembering your preferences and repeat visits. By clicking “Accept”, you consent to the use of all the cookies.
Cookie settingsACCEPT
Manage consent

This website uses cookies to improve your experience while you navigate through the website. Out of these, the cookies that are categorized as necessary are stored on your browser as they are essential for the working of basic functionalities of the website. We also use third-party cookies that help us analyze and understand how you use this website. These cookies will be stored in your browser only with your consent. You also have the option to opt-out of these cookies. But opting out of some of these cookies may affect your browsing experience.
Necessary Always Enabled
Necessary cookies are absolutely essential for the website to function properly. These cookies ensure basic functionalities and security features of the website, anonymously.
Functional
Functional cookies help to perform certain functionalities like sharing the content of the website on social media platforms, collect feedbacks, and other third-party features.
Performance
Performance cookies are used to understand and analyze the key performance indexes of the website which helps in delivering a better user experience for the visitors.
Analytics
Analytical cookies are used to understand how visitors interact with the website. These cookies help provide information on metrics the number of visitors, bounce rate, traffic source, etc.
Advertisement
Advertisement cookies are used to provide visitors with relevant ads and marketing campaigns. These cookies track visitors across websites and collect information to provide customized ads.
Others
Other uncategorized cookies are those that are being analyzed and have not been classified into a category as yet.
SAVE & ACCEPT