We launched Smart because Smartphone filmmaking has come of age, proving to be a game-changer in film and video production, bringing fresh approaches to cinema, influencing the direction of television and completely redefining short form. You can now shoot things on your phone which you couldn’t capture in any other way. It is a device you have on you all the time, one that is familiar to people being filmed and unintimidating. It can work in intimate settings, exploit grey areas of informality, and help you work around the traditional gatekeepers of TV and video. In short, you can just do it, just go make that film you’ve been dreaming about.
Smart is based in London but is international to its core.

It’s really simple to enter Smart. The next festival will be open for entries in May 2022.

Entries are through FilmFreeway. It is free and really simple to set up an account (if you haven’t already got one).

Each category winner receives a classy trophy and a mentoring session with one of the judges (who are leading directors, producers and commissioners). They will also be offered distribution opportunities with Little Dot Studios (London/LA/Berlin) if they would like.

Judging is based on concept and execution.

SMART reserves the right to move films into more appropriate categories if they have not been entered into an appropriate one.

To help cover the costs and admin we ask for the following contribution:

If you are unsure about anything or have a question, just contact us through the Contact page

Little Dot also runs its own digital broadcast network of more than 30 channels across social platforms and streaming services. These were watched by over 400 million viewers in 2020.

Royal Holloway is a pioneering university, one of the first to admit women. It is steeped in history and culture, yet constantly evolving and adapting to the demands of modern higher education. Royal Holloway is strengthened by diversity and welcomes students and academics from all over the world, ensuring an international and multicultural perspective. 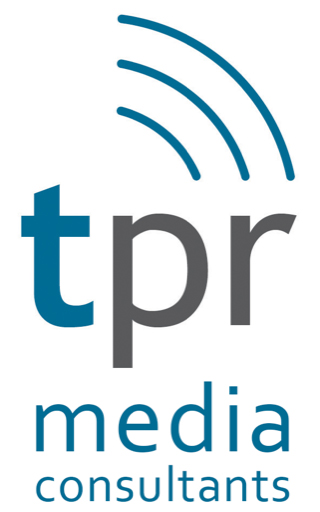 tpr media is a London-based communications agency committed to creating intelligent campaigns for the creative industries and projects with a social impact. They are passionate about compelling storytelling and love to stimulate conversation and debate, offering profile and positioning that sets their clients apart from the crowd.

We use cookies on our website to give you the most relevant experience by remembering your preferences and repeat visits. By clicking “Accept”, you consent to the use of all the cookies.
Cookie settingsACCEPT
Manage consent

This website uses cookies to improve your experience while you navigate through the website. Out of these, the cookies that are categorized as necessary are stored on your browser as they are essential for the working of basic functionalities of the website. We also use third-party cookies that help us analyze and understand how you use this website. These cookies will be stored in your browser only with your consent. You also have the option to opt-out of these cookies. But opting out of some of these cookies may affect your browsing experience.
Necessary Always Enabled
Necessary cookies are absolutely essential for the website to function properly. These cookies ensure basic functionalities and security features of the website, anonymously.
Functional
Functional cookies help to perform certain functionalities like sharing the content of the website on social media platforms, collect feedbacks, and other third-party features.
Performance
Performance cookies are used to understand and analyze the key performance indexes of the website which helps in delivering a better user experience for the visitors.
Analytics
Analytical cookies are used to understand how visitors interact with the website. These cookies help provide information on metrics the number of visitors, bounce rate, traffic source, etc.
Advertisement
Advertisement cookies are used to provide visitors with relevant ads and marketing campaigns. These cookies track visitors across websites and collect information to provide customized ads.
Others
Other uncategorized cookies are those that are being analyzed and have not been classified into a category as yet.
SAVE & ACCEPT